It starts with the band name that promises its audience an epic new world of sound: Wait Of The World is a highly contagious mix of catchy indie pop, outrageous alternative rock and a drop of electronics.

Now that the five piece has established a loyal fan-base, the wait is finally coming to an end –this year is their ticket to proving themselves as one of the most exciting must-watch acts of the year.As early as 2013 the band, from Munich, was founded by the primaryschool mates Mike Sigl (guitar, keys and second vocals), Marco Eckl (guitar) and Tom Patchett (bass). Today the band is completed by drummer Elias “Push” Bohatsch and frontman Ben Hutchison-Bird, born in the British festival stronghold Reading. Under their former name Sound Injection, the band quickly earned a reputation as one of the most worth seeing and hearing newcomer bands far beyond the borders of southern Germany and released a highly acclaimed EP.

After completely overthrowing their musical style,the band finally adopted the picturesque name Wait Of The World in early 2018, which perfectly reflects the anthemic, fresh and electrifying signature style of the five-piece. “It was kind of an accident that I started singing,” frontman Ben Hutchison-Bird explains the band’s history. “My brother and I started playing guitar at the same time, but it soon turned out that he was better than me. And that happened with pretty much every instrument. So, I said fuck it and quit. Eventually, I met Mike at a Red Hot Chili Peppers concert, who asked me to sing his band. I mean how hard can it be? It’s easier than everything else.”Done. Inspired by bands like Thrice, Nothing But Thieves or Bring Me The Horizon, Wait Of The World combines catchy pop appeal with a stadium rock attitude, subtle electronic parts and Ben’s distinctive vocals into a self-contained unity. A modern sound, with which Wait Of The World inspired the crowd during more than sixty concerts all over Germany as well as a celebrated opener at the renowned Taubertal Festival and Rock im Park. In 2018 the band attracted a lot of attention with their appearance on the german edition of the popular TV format “X Factor” in which they were voted 2nd place in the finale by an audience of thousands.

Their single “Glacier”, which was subsequently released, is still one of WOTW’s biggest live anthems today. It climbed to number 75 in the iTunes charts in 2018, while their single “Rebirth” hit number 3 in the Alternative iTunes charts. Their unusual blend of sound gets right to the bone. The band observes the world around them with a keen eye and that shows itself in their lyrics. “We’re five intense individuals, all bringing different styles and influences into the music,” Ben continues. “Most of my lyrics are a reflection of my environment. I like to observe –not just myself, but everything that’s happening around me. These scribbles and notes I collect over time are the basis for our
songs. Some lyrics have taken a long time to develop. Music is like a dynamic image and it helps me keep my system clean, reflect and become aware of myself. 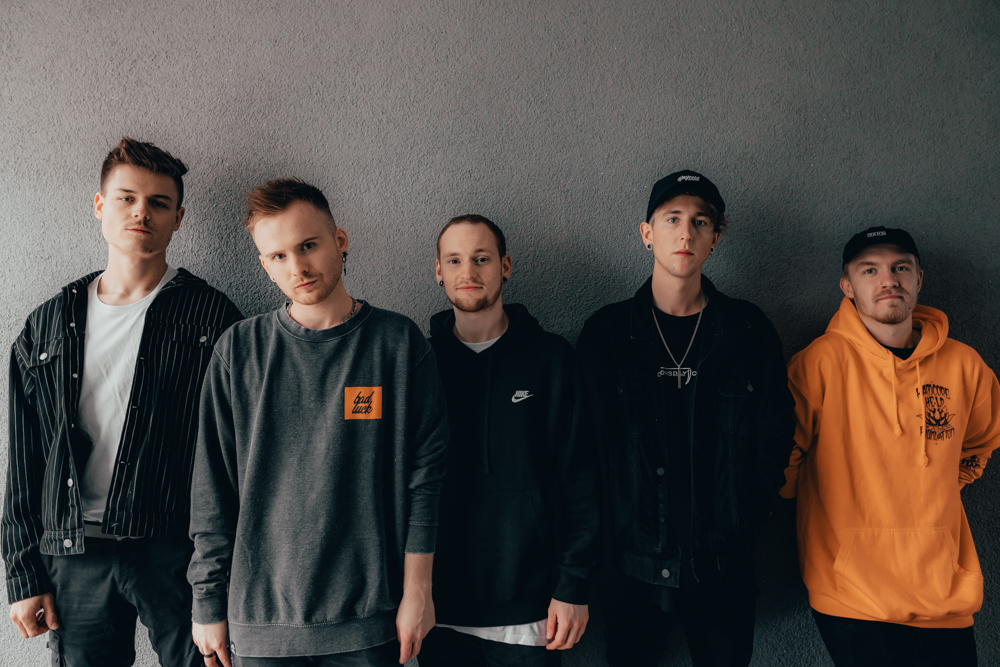 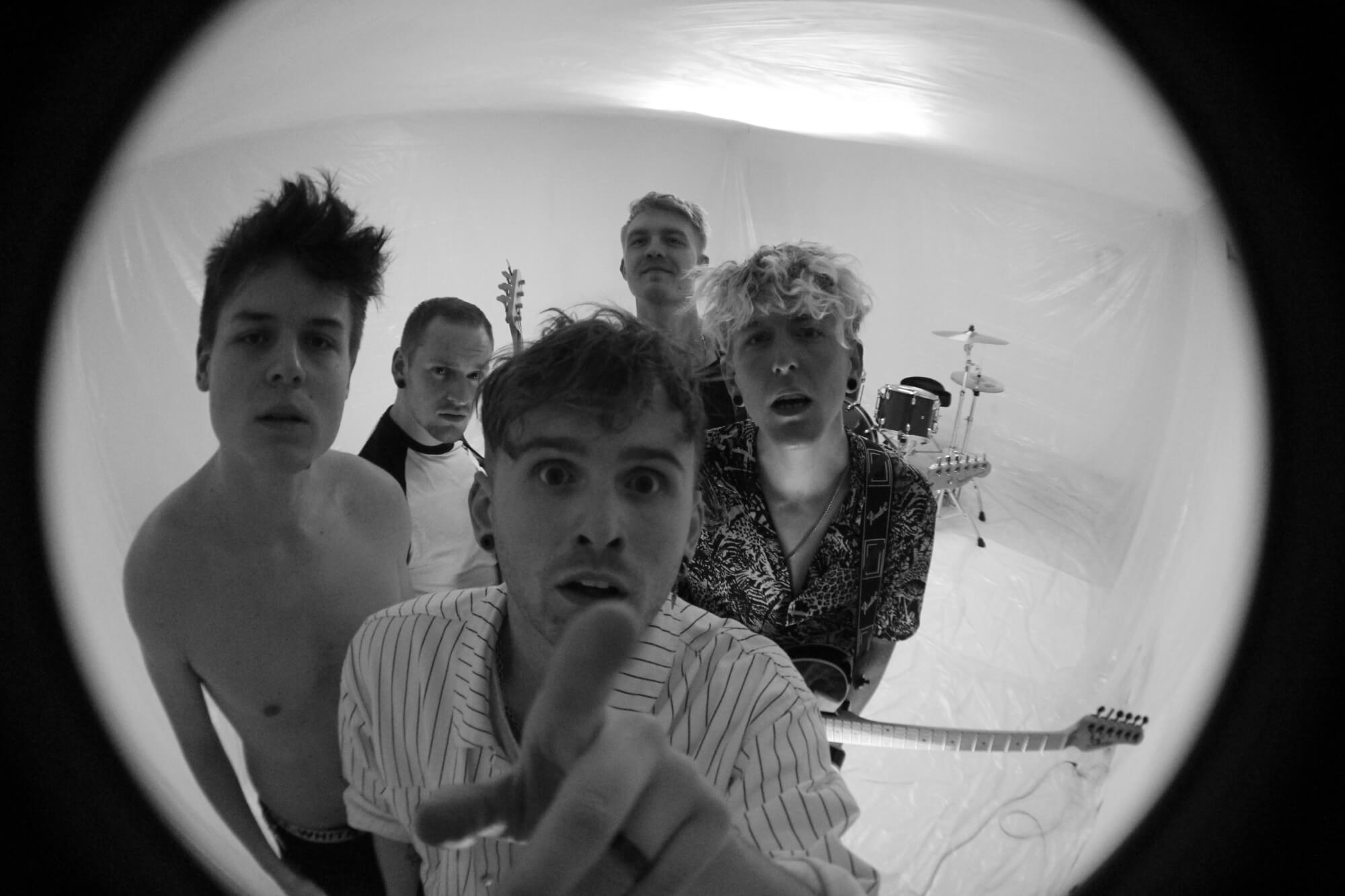 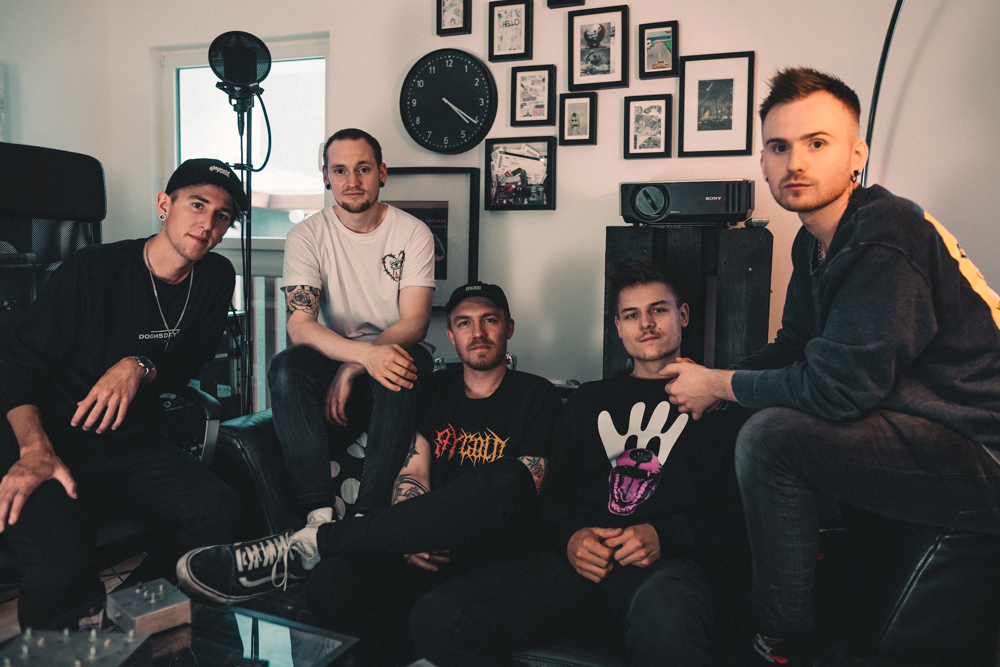 Have a question, an inquiry or just want to chat? Hit us up!